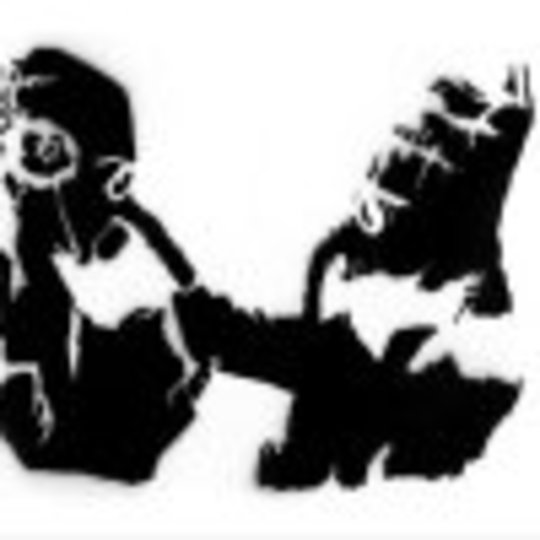 Treading that infinitely fine line between being terribly pretentious and just being Icelandic, **Sigur Rós release their first single, ‘Untitled’, from an album with no name in a made-up language. If they didn’t make such glorious and saddening music, the desire to slap them really would be quite great.

One listen is instead enough to make you want to pack your bags for Reykjavik. Is it the isolation of Iceland or the otherworldly landscape? Maybe there’s something running deep in those glacial waters.

It's at 4m53s that the music launches from the merely beguiling and bittersweet to a swoop of sheer euphoria. Jonsi sounds like the greatest singer in the world right now. The b-sides, deconstructions of the album’s ‘Untitled 2’ are similarly lovely. For anybody with a *Cocteau Twins fixation or for *Radiohead fans not sent scuttling by their Kid A escapades, Sigur Rós must be a beautiful comfort.