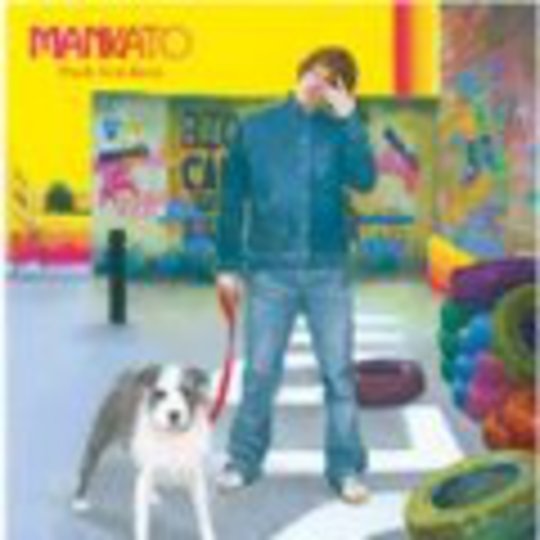 Darren Berry (better known as Mankato) is a singer/songwriter from the East End, although that might not seem very obvious from the quality and influences inherent in his material.

‘Flesh And Bone’ mixes electronica with acoustic guitars and tambourines to striking effect. Despite sounding somewhat stripped down, the track creates a great summery atmosphere and Darren’s distinctive (in a good way for once) voice really stands out. For a debut single it may seem somewhat of a risk to release a song which is so simple by nature, but it’s the simplicity of this track that makes it so appealing. It slowly gathers momentum which builds into a beautifully melodic chorus. The guitars don’t overpower the vocals, as can so often happen, but just serve to add extra flavour and spice to what is already a powerful song. This is the sort of song that would sound great performed solo on an acoustic guitar and that is the mark of a truly great songwriter.

Touring the UK in support of Brendan Benson, Mankato has chosen a great way to step into the spotlight. Fans of well written, tuneful music would be missing out if they didn’t catch this duo on tour. With this lineup, you could well be watching the stars of tomorrow.