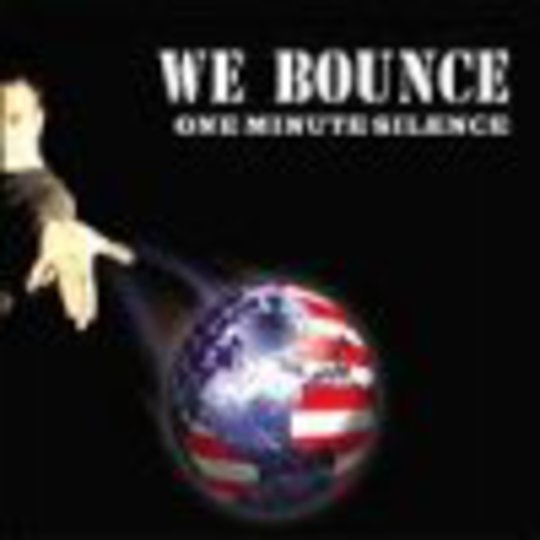 One Minute Silence have exploded onto the UK scene after the success of their last EP ‘Revolution’. With a sold out UK tour they look like a band very much on the up.

‘We Bounce’ comes across as a tense, politically motivated metal song, which in today’s world climate will either have people applauding their courage or slating them and branding them as insensitive lefties. The lyrics are anything but watered down ("If I kill, can I not be the President too?") and are probably to blame for the band receiving next to no airplay. They sound a little like Tool might if they had a reggae singer on lead vocals, and the mix of explosive guitars with smooth clean vocals keeping things very dynamic throughout. The other tracks on the single show that this is no coincidence either, with ‘There is Nothing’ proving that the band have honed their sound to a highly recognisable form without ending up sounding like they’re repeating themselves or becoming generic.

You’ll either love or hate One Minute Silence but they can’t be accused of being middle of the road or bland. If they can keep their message slightly more subtle, they will no doubt win acclaim from fans and critics alike. Regardless of lyrical content, they are definitely a band to watch out for.