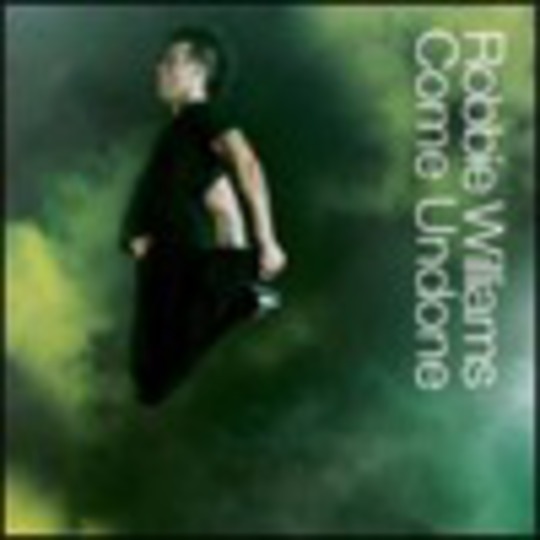 For one heavenly minute I thought Robbie had come to his senses and tackled a cover of the Peaches classic...

Not so, I am disappointed to announce/discover.

The "fat dancer from Take That ™" has had his moments of pure pop heaven; like 'Kids' and 'Rock DJ'. He also has his ballads of pure genius and emotional depth, like 'Angels' and 'No Regrets', but right now at the peak of his potential, he has decided to jettison his secret weapon, Guy Chambers with a characteristic lack of ceremony, and a denial that at least a huge chunk of his success must be attributed to this subtle musical foil to Williams' bombastic lyrical and melodic ego. On the press release, the boast is that this song is one of the few ballads not penned with Guy. And it shows.

It is an average record with a chorus-by-numbers by someone who should know better. Admit it Robbie, Guy is a lot more to you than you could ever show.

America, we present Robbie: Naked and famous. Let's hope Ego is more important than the music.