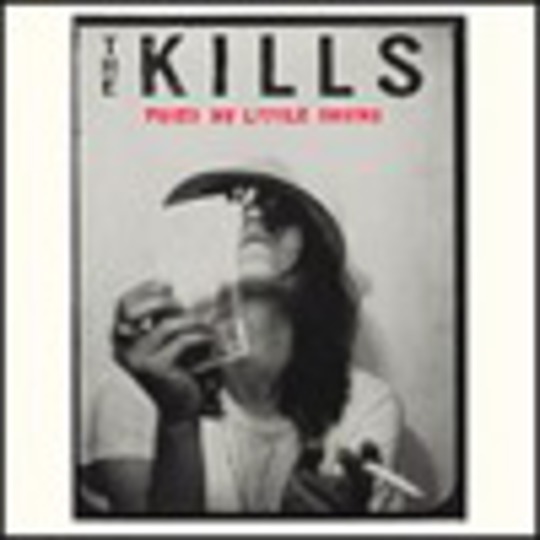 ‘Fried My Little Brains’. Boy, you don’t know just how much I felt like doing exactly that after listening to this song. It makes me want to slice the top off my head and scoop out what little brain I have left (after selling most of it to medical science so I could buy CDs at college), slap it down in a pan and fry the thing until it was no larger than a shrivelled up prune of a pea.

‘Fried My Little Brains’ is possibly one of the most irritatingly tuneless monstrosities I have ever had the displeasure of opening my ears to. The band's handle on the blues is practically childlike, and what should be a distorted, fuzzed-up mess is merely a bland album-filler. Worryingly, at two minutes and eight seconds, all I could think about was the fact that the length of this song was just shorter than the time required to boil a pot noodle. Infinitely more interesting as well, methinks.

The song has no structure to it, with the guitar whining from start to finish. In fact, it sounds not unlike someone sitting down on a whoopee cushion. And why oh why oh why did they not release ‘Pull A U’, ‘Hand’ or ‘Kissy Kissy’ - songs that are a true testament to the kind of stylised chug-rock music they make? Instead, what we get is a poor, one-dimensional take on something that even the Raveonettes would piss all over.