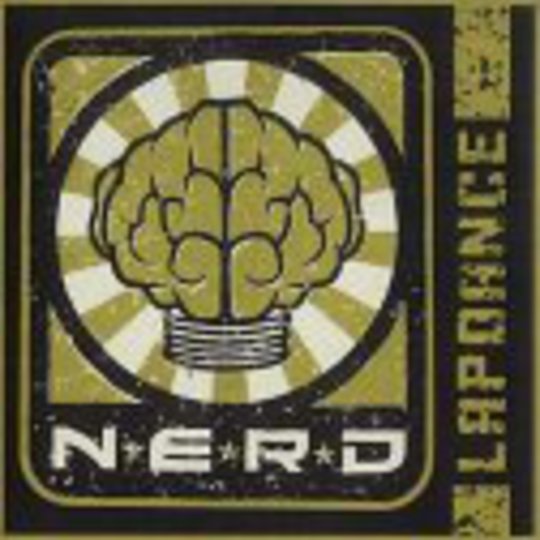 Sometimes you just want a _new _record off a band instead of just more singles off an album they originally released way back when in early 2001, albeit in a totally different musical style. Sometimes it becomes the case that the album is so infinite that you can keep releasing singles of that one album forever.

It’s the lo-fi ramblings, croonings and mutterings of ‘Provider’ that show you the other side of hip hop. Get rid of the oft-fake machismo so rife in the American side of the genre and you find lyrics stripped of their stereotypical “bitchez ‘n’ hoez” toward a gentler verse altogether referring to mistakes made in love and life rather than which hole they tried to put it in last night. But you need both in the world for either to have any relevance. Probably.

NER*D’s own version of a pastiche is the flipside to this record. ‘Lapdance’ is as tongue in cheek as the title may suggest and subtle subversion is the key as they spell out every hackneyed convention passed over them.

Beside the politics, though: Jumpin’ rhymes and beats down to da floor for ya to wiggle yo ass ‘til the honeys are calling you Da Pilot and begging to ride _your _cockpit.