Loving You Is Easy 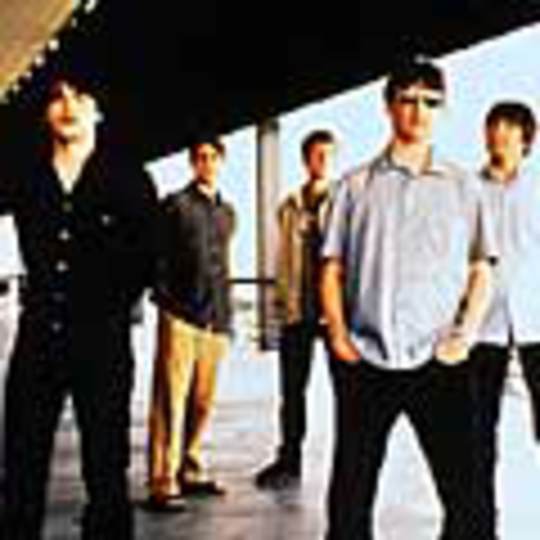 This could have been so much worse. Having not heard The Charlatans latest offering, one glance at the title triggered memories of Tim Burgess’ falsetto on the last album…Oh, sweet fucking jesus; please…PLEASE don’t tell me someone’s let the boy Burgess loose on Minnie Riperton’s soul “classic.” But don’t fear little ones, (it is, in fact, keyboard player Tony Rogers who donates his lungs to this track), The Charlies once again manage to reinvent themselves with this, a song that sounds just a little bit like what might have happened if Brian Wilson had said “if you can’t beat ‘em, join ‘em” to The Beatles all those years ago, instead of running off into the woods like an utter pussy at the first listen of ‘Strawberry Fields.’

With a couple of minutes of piano sliced off the end, this is still a as choice a cut as the meatier album version; retaining all its majestic, swaggering grace, even if it does, at times, have all the get-up-and-go of a three-toed sloth with an ASBO. It finds the band in an unsurprisingly reflective mood, (“If my time has come, I'll take it to a place without a wall, to confide in my objections and to answer to my call”), 14 years and 8 albums in, traces of their brit-rock roots are still evident, on this track most notably in the swooping guitar solo that brings this elegant track to a close.

The Charlatans seem to be one of those rare bands in contemporary popular music: one that has been allowed time to grow, develop and vary from a set blueprint. Yes, perhaps that is because they’ve never quite found a mould that fits, but fuck, at least they’re not Keane.