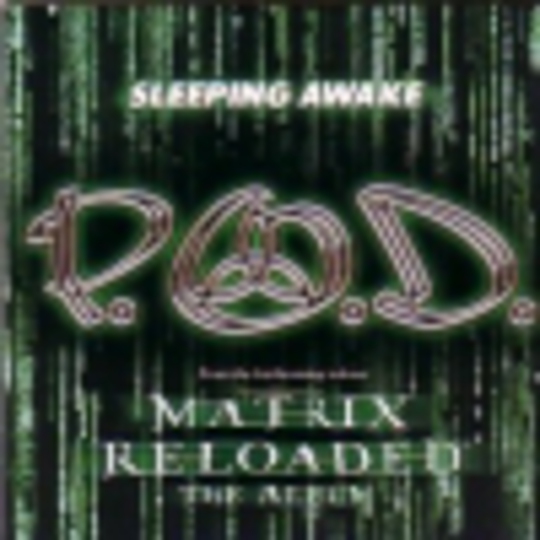 At best, a film soundtrack can introduce the movie-going audience to great music that they're unlikely to have heard before, or perhaps missed the first time round. Think of the way Pulp Fiction introduced a modern audience to long lost classics like 'Stuck In The Middle With You' by Stealers Wheel, or more relevantly, how the soundtrack to The Matrix introduced a US audience to the big beat genius of 'Bang On' by The Propellerheads.

I haven't seen The Matrix Reloaded, and this torpid emission from the arse end of US corporate metal makes me want to avoid it, or at least put my fingers in my ears with respects to the background music. At worst, a soundtrack becomes a desperate ploy to flog us a major entertainment corporations' also-rans and big band b-sides. P.O.D.'s big hit, 'Alive' was hardly much to write home about, and this is considerably worse. It would be good if it indicated that the sluggish mass of bands labelled 'nu-metal' are fading away (to be hopefully replaced by something fresh), but P.O.D are actually pretty successful in the US, and I fear all it really indicates is how conservative that audience can be.

All in all, about as much aural pleasure as listening to someone try out all their new ringtones.