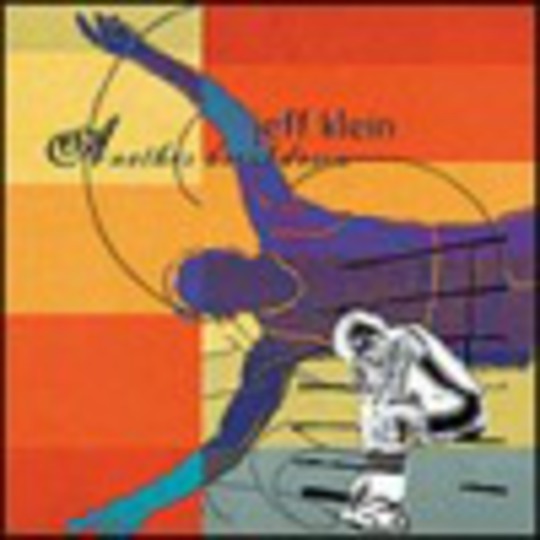 If Jeff Klein has had more than one breakdown, why doesn’t he sit back for a moment and take a look at the music he’s been making? For within these three pieces of MOR-Americana sludge, he might just find the cause of his repeated collapse.

The formulaic strain through nothingness that is the guitar drone of ‘Another Breakdown’ couldn’t shine as a song if it was painted with fluorescent markers and dropped into a lava lamp. The husky vocal delivery which colours these tracks is reminiscent of a sick dog whose swallowed a fur-ball whilst being taught how to sing. Unsurprisingly, the B-sides continue this shameful slop down the shitter, reaching the u-bend with tired moaning (‘We Were 6 and 9’), and finally hitting the sewer with the soulless boredom of ‘Ballad Of The Average White Boy part II’. However, please note: the attempt at pained anguish at the end of this third track made me laugh so hard I had to go and do an unexpected wee – he sounds more like a spoilt kid whose Reebok Pumps have burst than an angst ridden ‘average white boy’. Force-feed the whole shebang through some very thin production and voila! Baked bollocks. Dire.