Brooklyn On My Mind 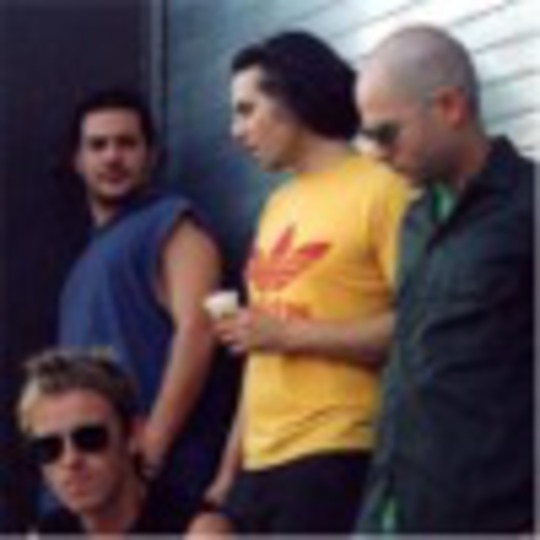 Every once in a while, you’ll discover a book or a song, maybe a piece of film even, that inspires you to get off your lazy ass and do something creative.

Now before anyone rushes out looking for the latest Dom And The Cynics release, don’t bother, cos that last sentence wasn’t meant to be taken literally in an autobiographical sense.

Unless your name happens to be Jerry Adler that is, who obviously had his moment of divine inspiration when he heard Swervedriver’s ‘Son Of A Mustang Ford’ for the very first time whilst driving home from the Beckhams’ humble abode in Aldersley Edge.

After a chance encounter with the remnants of Dinosaur Jr and Julian Casablancas’ thorax at Lichfield Little Chef, he bought one of those battery powered guitars that you find in motorway service stations, called his three best buddies and played them his version of ‘…Mustang…’

Not able to contain his excitement, Jerry yelled down the handset "I've got this great idea!!!"

When he got home the next day, he summoned his pals and told them all about his masterplan. After hours of fistfights and petty squabbling they decided to keep the middle eight but ditch the original lyrics, and then voila… their own personal homage to Dave and Vicki's little prince was complete.

Nobody believed them when they said it was a masterpiece - except me.

I mean, you couldn’t make any of this up if you tried, right?