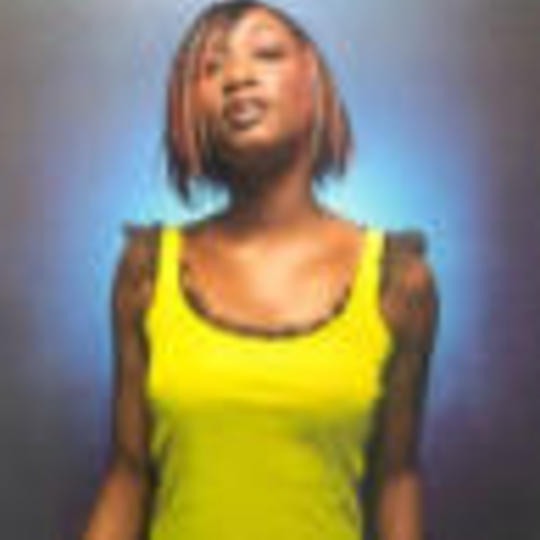 Hmm, Beverley Knight has some fabulous hair and a fantastic voice (not to mention she's sezzy), but she could do with a better producer for her material. I don't mean the Wyclef remixed version of this single--that one's fine, it's dancey and funky even though I don't quite get the trend for self-reference in hip-hop... but hey it's a kickin' remix. No, I'm talking about the fairly bland pop styling of the album version of "Shape Of You." The song itself is lyrically good pop, it has a really nice little hook to it: "There's a hole in my heart in the shape of you..." Musically it's somewhat benign, like not a lot of thought went into that part of it. I just wish someone had funked it up a bit more--I feel like Ms. Knight could easily kick the Sugababes' collective behind if only she had a producer that could knock out theirs in the beats ring. I want to hear catchier production here--this version is just too plain. I'm glad she's working with Wyclef though--that's a good sign, maybe he'll lend some more of his special crazy magic to her further projects... I'm afraid this one just doesn't quite do it for me.