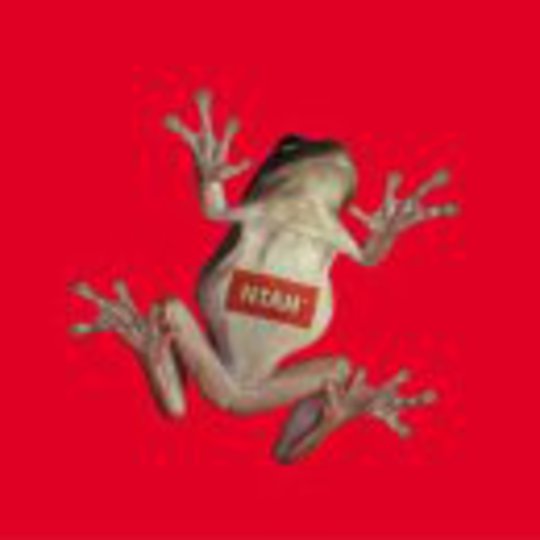 For over 20 years, Adrian Sherwood has been immersed in the UK reggae and fusion scenes but has only just released his first solo album. If creating this debut was all he'd been up to during this time, you'd be forgiven for thinking he was a right lazy bastard and should take a crash course in Ryan Adams-ism - well, as long as he skipped the poser module that is.

Tracks like ‘No Dog Jazz’ and ‘X-planation’ easily pass for the work of auteur hip-hop producers like Swizz Beats or Timbaland. In fact it's the beats that make this a more worthy listen than the majority of lumpen, weak Casio keyboard derived digital reggae. Uncluttered, skeletal, stripped back snares with low synth bass lines litter the record and freshen up the tracks. Good Dub has always appreciated the use of space and silence over the generic material, saddled down with cows mooing and cars zooming from one speaker to another.

But the nagging doubt remains and festers with repeated listens, that if Sherwood had gone a bit further with the hip-hop stylings and roped in a few MCs or singers this would've been more entertaining and had a greater lasting effect. As it stands, it's a collection of well produced instrumentals that scream out to be ranted over.