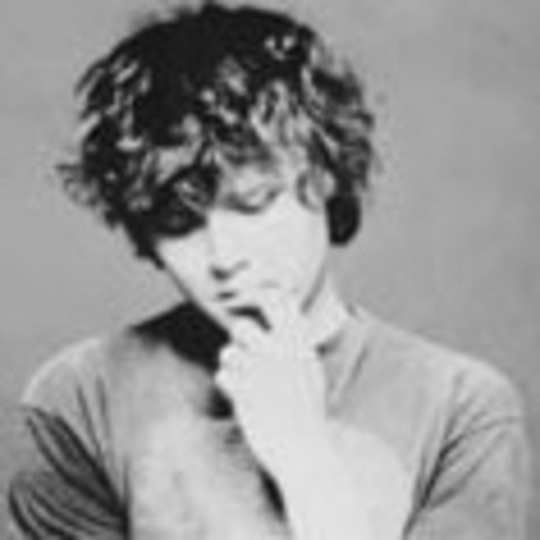 Don’t be put off by the presence of Coldplay’s rent-a-bore Chris Martin. Or the fact that Ron Sexsmith has received previous big ups from a who’s who of evil in music – stand up Paul McCartney, Elton John and Rod Stewart.

‘Gold In Them Hills’ is a delicately executed premonition of better days ahead, which would seem a little far-fetched coming from the multi-million selling, Gwyneth Paltrow-shagging Martin. However, in an ideal world, this could prove to be a self-fulfilling signature tune for perennially overlooked Canadian Sexsmith.

Pianos gush like a graceful waterfall, and while it may be all a little too earnest for those of normal disposition, anybody unmoved by such cockle warming gems as “there’s gold in them hills/ so don’t lose heart” probably needs a defibrillator to the face.

From The Start Line