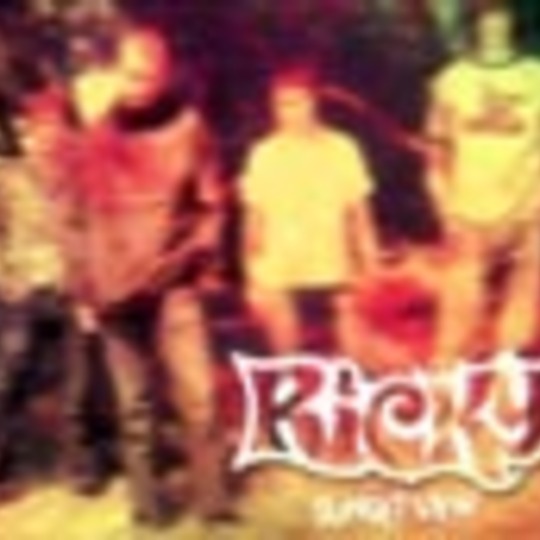 Ricky are a four piece who clearly believe in the phrase "classic songwriting". Having spent the past year on tour with bands including The Bluetones and The Crescent it's unsurprising that 'Sunset View' is a cheery little sixties inspired indie rock tune. We're talking the better end of Teenage Fanclub touched by the sunnier side of britpop. The second track, 'Maybe Together', (as an ever-authentic 'acoustic version') is a song that avoids accusations of borrowing from 'Wonderwall' ("..and I said maybeeee...") by being quite distinct from it in every way except, admittedly, the lyrics. The upbeat and sweet vocals a direct contrast to the Manc drawl of the Gallaghers.

Selling 3,000 copies of their mini-album last year it looks like 'Sunset View' could well break the band to a mainstream audience if it gets the support it deserves.