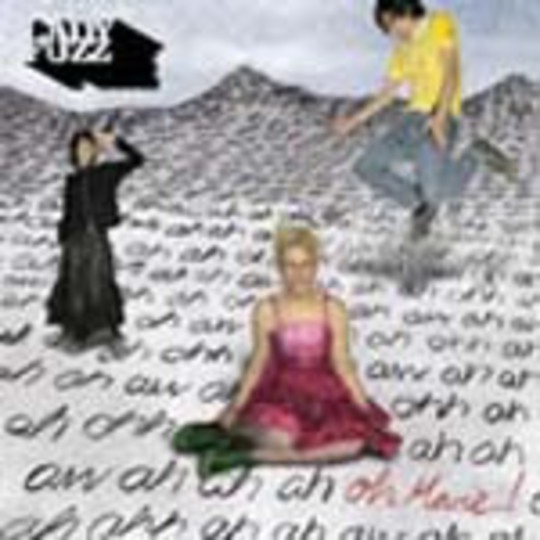 First out of the blocks from hip-yet-actually-cool new record label Transgressive (non-linear rock torch bearer post-Trash Aesthetics [which is still around - Tailors single to come]) is this winding, infectious, bass and drums monster.

Inevitable comparisions from the ill informed of stylistically focused will nod towards Bloc Party and Yeah Yeah Yeahs, but a comparision to female-fronted music for the sake of it, and singling out one edgy post-pop band in a whole brew is disingenious.

What it actually sounds like is a Doors track stripped down to its barest non-guitar, non-organ bones, with extra yelping. It's as sparse as the band's own name implies, yet it's a musical mind worm that bores through your skull and imprints its virtuous melodic rigidity into your membrane.

Like the parent label, 'Oh Marie' is very NOW, but also GOOD. How does that correlate? Well, as volcalist Liz intones, "the latest fashion/ a crime of passion". What does it mean? We don't know. Is it good? Yes, it really is...