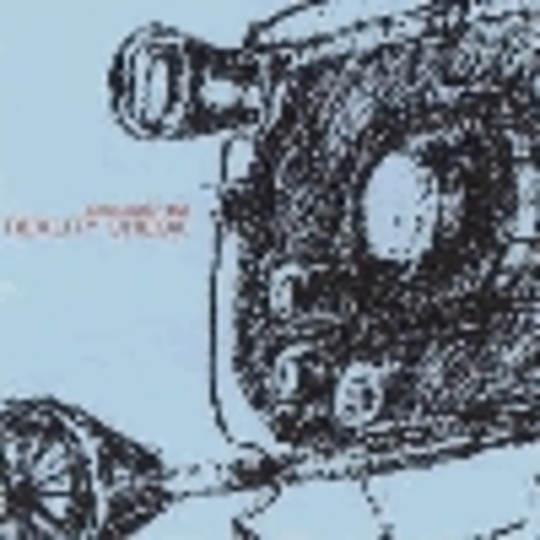 The quirky welcome surprise of last year, Germany’s Schneider TM, is only back with the best tune from wicked LP ‘Zoomer’. Sweet.

Though the vocodered vocals sometimes veer into the kind of territory where you’ll question if something was lost in the translation, when Dirk Dresselhaus intones such lines as “beware of the matrix/ and keep a warm heart inside/ don’t jump off the train/ it’s still a long way to ride” with all the cheer of ELO on crack, who can argue?

There’s a general theme here of “the world’s fucked, but what you gonna do about it?” and a carefree nature normally only found in multi-million selling pop prancers. The fact that Schneider TM’s three-piece live incarnation wiped the floor with more traditional ‘bands’ on the recent mismatched tour with nu-disco-rock heroes Radio 4 and The Faint (which DiS caught here) only goes to further prove the continental class contained within.

“We’re out of the green and into the black/ there’s no fucking doubt” reckons Dirk. Um, quite.

Anyhow, add to all this some interesting remixes from the likes of Aussie production people The Calculators plus a typically apocalyptic contribution from Mogwai, and here stands an early contender for single of 2003. Ace.