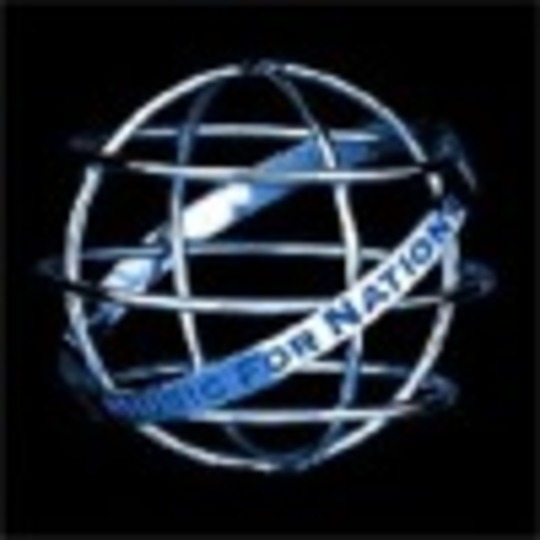 A fellow scribe has described Pablo as the loudest band they have ever seen after only Motorhead and AC/DC. And if that is the way to go then all power to them. But from the evidence of this single there could be an argument for turning down (only slightly) the noise and concentrating on what else they have to offer.

I have no doubt that Pablo, in the confines of a sweatbox of a venue would take the roof off with their pure power, but this should not take away from the subtle power of the vocals of Paul Fyfe. When the onslaught of guitars give way to a more swirly effect on 'Y Byron', it gives a more melodic indie result and lessens the over-powering effect experienced so far.

By the sound of the upcoming album Pablo are more than happy to continue with their aggressive rock attack tactic but from the melodies on this release they could do so much more.