Queen Of The Underworld 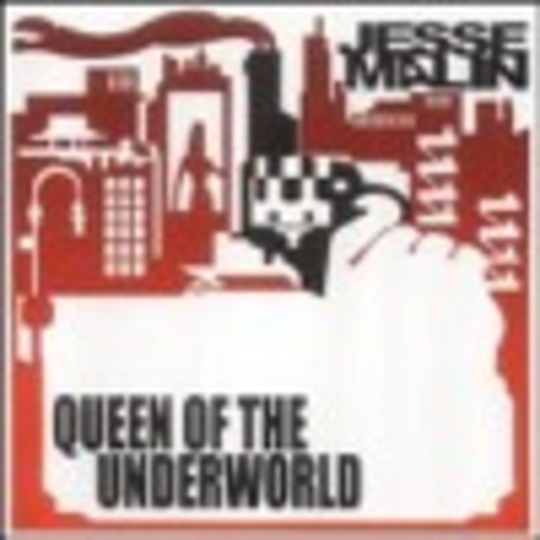 Coming to prominence of late thanks to a high-profile working relationship with Ryan Adams, Jesse Malin has actually had a chequered ten-year history in NY hardcore bands DGeneration and Heart Attack.

This however is about as far away as you can get whilst still thumping a guitar. Pitching himself somewhere between the whiskey-stained troubadourism of the South and the street smart guile of the East, Malin sings Springsteen-esque rhetoric with the grizzled tones of Neil Young. "_You say you want a revolution/something you can touch/like an age old contradiction of alcohol and lust_", he croons over tumbling drums, trailing piano and thrumming guitars in a gloriously tuneful song.

It's steeped in classicism, but this is no cheap copy; it's like sticking your arm to the back of the cheap liquor store and pulling out a 35 year-old bottle of single malt. B-side 'Cigarettes & Violets' is pretty handy too.