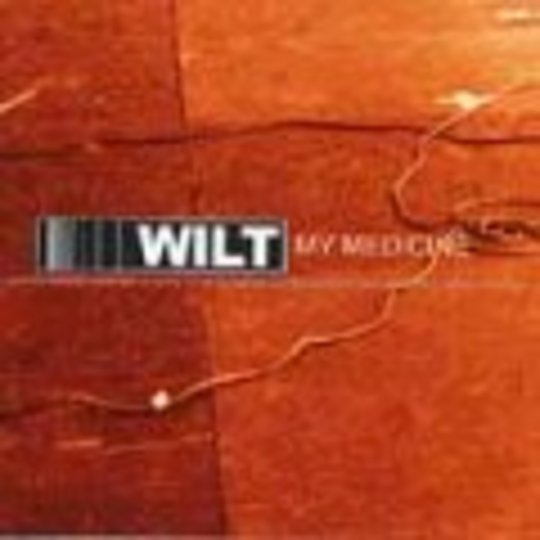 'Understand' kicks in with some nice heavy guitar & then transforms into an REM-inspired soaring pop song with Cormac Battle doing a pretty good impersonation of Michael Stipe, which is no bad thing in this case as the the band ably select the group's better moments for consumption. In traditional REM style, we get a verse with well crafted jangly guitars followed by inevitable great big sing along chorus backed by heavier guitars.

The result is an uplifting rocky pop song, and perhaps by releasing it at this time of year, they may be able to dent the charts, although quite why they are not challenging the likes of Feeder in the popularity stakes is beyond me. In _'Understand' _they sing _"What took you so long/my time is coming now"_. Perhaps they are just waiting for us to realise that in Wilt we have a band capable of writing gloriously upbeat catchy rock/pop songs.

Sadly, with that not being flavour of the month at the start of 2003, I fear the majority of people will pass their songwriting skills by in favour of a quick fix.