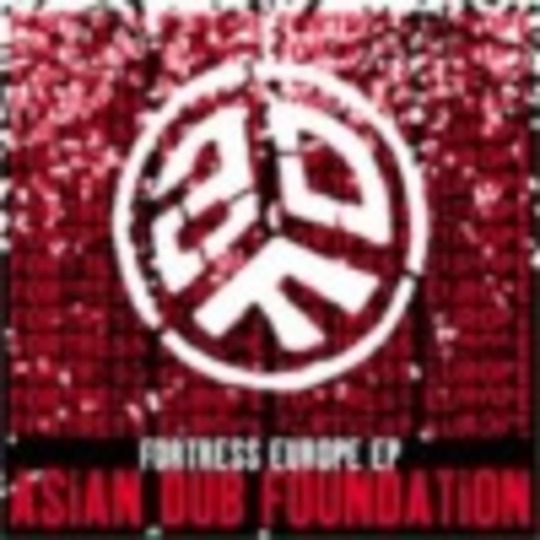 'Fortress Europe' doesn't quite match up to the offerings on Asian Dub Foundation's second album 'Rafi's Revenge' and the beauty of the tracks such as 'Buzzin'' and 'Culture Move' but then again, nor did the wetness of ADF's third album, 'Community Music'. However, it is still the interesting mix of hip-hop, jungle, rock and bhangra that put ADF on the map back in the late 90s and a darn sight better than I expected.

The new single uses a bit more reggae, most noticeably in the middle eight which then leads up to a crashing crescendo full of urgent guitar riffs forcing you to pay attention. Beautiful Asian female vocals soften what could be a more ‘heavy’ song and lends an exotic feel that pulses through your head.

It will be interesting to see how well the new album, 'Enemy of the Enemy' (released February 3 2003) does seeing as ADF almost faded into obscurity after 'Community Music' was released but I am quietly confident that this will be successful.

For me, this single salutes a new and hopefully successful return for ADF, and with the current trend for raw urban sounds like The Streets, this time around Asian Dub Foundation may find their way into the charts. But, surely this is just what ADF are against: adapting to society? We shall see...