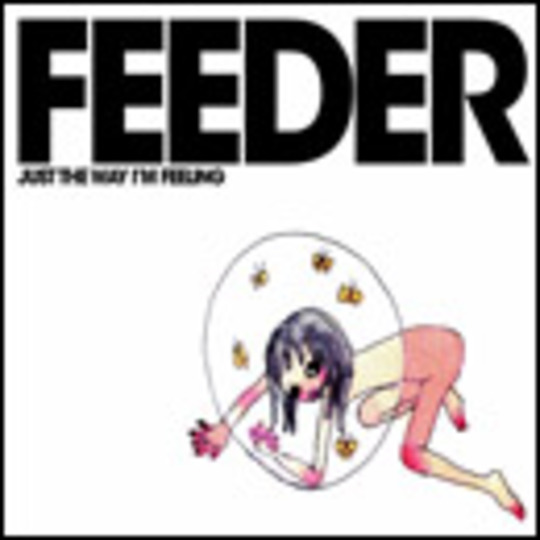 Musically speaking, this band suffers from a severe case of Elephantiasis; everything that hangs off them appears to be these huge, grossly deformed monstrosities that bear little resemblance to their intended form.

The single appears to be a reflection on the passing their erstwhile drummer, Jon Lee, and to be honest, I can’t think of a worse ‘tribute’ than this; Who wants to be commemorated in an overblown, paint-it-by-numbers-strings-n-kitchen-sinks rock ballad dirge? Not me. But fortunately I never was or will be in Feeder.

"And I feel we’re going down/ten feet below the ground”. A tribute to Jon? If so, then shocking. Nothing to do with Lee? Then an awesomely distasteful choice of phrase. You decide.