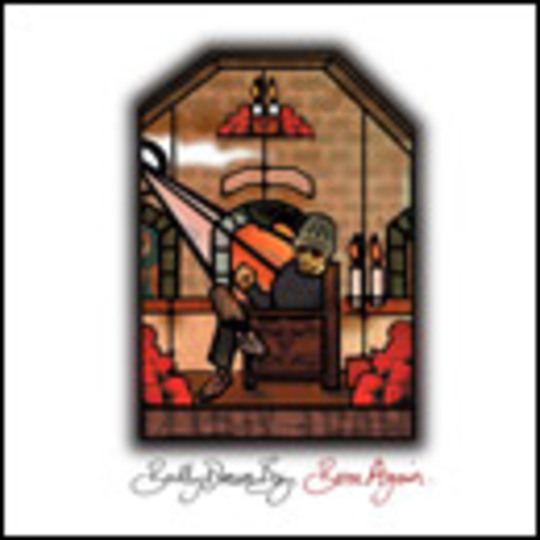 More solipsistic musings from the bestraggled one in which Damon Gough expounds the theory that you should “judge the miracle by feel, not size”.

And, despite not being quite as good a tune as previous single ‘You Were Right’, it is a small wonder in its own right.

Built around riffs reminiscent of ‘Disillusioned’, it’s a slightly heavier-sounding song than the last few 45’s he’s proffered to the world. But it’s still inimitably Badly Drawn Boy, which can only be a good thing.

“The modern innocents have soul on their side”, croons the father of two. Indeed, but some more so than others. Some have it dripping from every pore. In a romantic, kitchen sink style, of course.