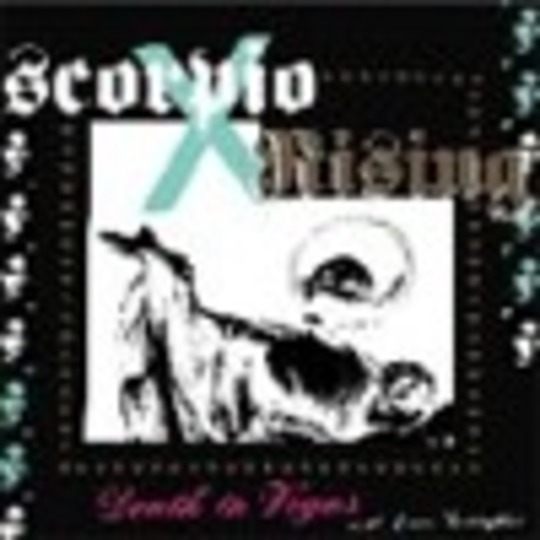 Life after Oasis could be interesting for Liam Gallagher. Currently curtailed by the lyrical adolescence of his big brother, all we've gotten from the man recently is some good emoting.

So it's interesting to hear what the king of dentistry can do away from the big stages. Or, at least it would be, except this is one of the most lumpen efforts from Death In Vegas yet. Notoriously sampling a Status Quo riff, the song's ultimately not that distant a relative. Guitars hum and clang, while keyboards float superfluously in the background. Lyrically however, it's more interesting than the usual fare Liam gets;

But ultimately, it makes about as much sense as doctors doing it on helicopters.

A wasted opportunity by all accounts.