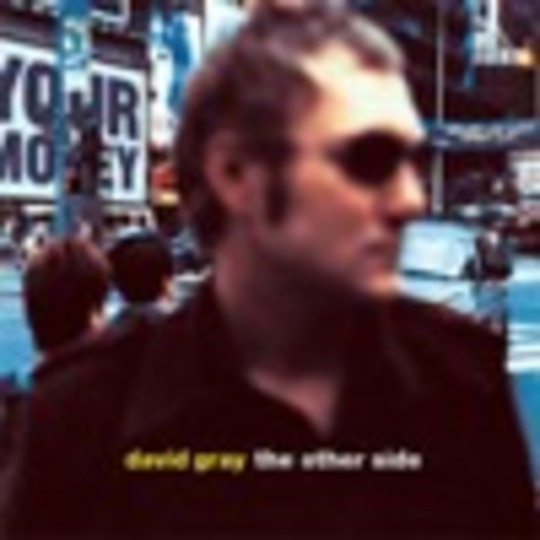 You can only wonder how it all went down in the biggest sheds England has to offer over the last fortnight.

Usually home to the likes of U2*, *REM and Oasis, November and December saw people pack into these giant mausoleums to sway their weary bodies to David Gray.

So, what happened when he wheeled this one out? 'Other Side' is a stately (lumbering) piano ballad where Mr Unexcitement coo's "_See you on the other side / meet me on the other side_" on a constant and monotonous basis, only occasionally stopping to interject his forlorn croak with more words of love won and lost.

My suspicion is when he did mumble his way through this unsurprisingly bland lament, the crowd had a sudden epiphany, tearing down Earl's Court as a physical metaphor for the grey bleak lives in which they are trapped and led them to buying into this man's innate averageness.

Well, one can hope. Send this miserable and mediocre bastard away.