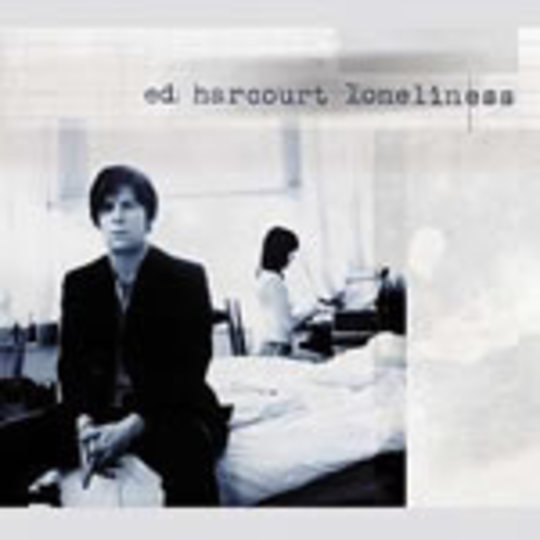 The power ballad is a mysterious beast. Both chest beating and heart wrenching (supposedly), its sole purpose is to soundtrack montages in bad movies when our plucky young protagonist tries their gosh darned hardest to succeed through adversity - which they always, always do.

If this kind of dependability suits you, 'Loneliness' is the song to accompany it. Though describing it sounds not unlike Q reviewing a Feeder album ('Epic!', 'Soaring!', 'Essential!'), its fluid, tumbling piano lines and stomping chorus are what makes it one of the standout tracks from last year's 'Strangers'. The irritatingly fey backing vocals may initially grate, but by the final refrain both Ed and his female counterpart scream over crashing drums and atmospherics and end things in just under three minutes. Loneliness has never been so attractive.