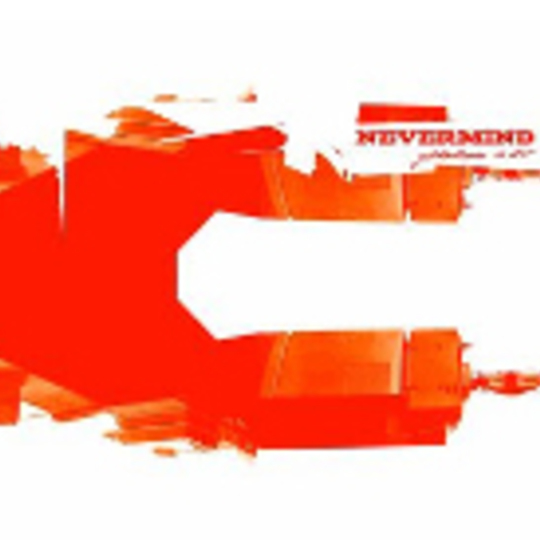 Unheard of by most on these shores, German imprint Glitterhouse have been pitching the odd rubber ring to those drowning in the sea of apathy shown by other labels, for nigh on twenty years. This moderately priced triple CD goes some way to celebrating an ever adventurous roster, as well as telling folks what they have been missing all this time.

Starting as a modest and very infrequent fanzine, Glitterhouse expanded to offer a limited mail order service that consisted of piles of 7"s collected while on their travels, and home made tape compilations. It wasn't until a face to face meeting with the bods behind Sup Pop on the very eve of grunge that the company actually started to resemble a proper day job. Glitterhouse were responsible for Nirvana's very first European release and also disseminated the likes of Afghan Whigs, Tad and Mudhoney around the nations of Europe.

Although failing to benefit financially from the milch cow Nirvana (a feeling of c'est la vie possibly being alluded to with this collection's title), the label has kept doing what is does best, and that's to champion non-mainstream music, be it avant rock, swamp, country, electronic chill or anything else that is not so easy to define. Oh, and there's more than enough room for punk and indie too.

Having personally come across only a handful of the fifty acts represented here, allows for some wonderful discoveries, Thomas Dybdahl being one such spectacular example with a voice like butterfly wings. The Walkabouts too, surprise and delight with a very eerie, very dark European offering, and creepy too but for different reasons, Terry Lee Hale tells the tale of a very disappointed wife, that brings to mind a dust bowl road movie.

Some tracks have been excerpted from relatively new, as well as soon to be released albums. Willard Grant Conspiracy have contributed 'Soft Hand' from their "breakthrough" album, 'Regard The End'. It's the only track of theirs to ever be censored by US college radio stations, of which notoriety WGC's Robert Fisher is pleasantly bemused.

With a slated March 2005 release for _'Because Trees Can Fly' by Scandinavian band Lampshade, this endearing little song is a timely fillip.

Not everything here will suit all tastes but what can't be argued is the integrity that both acts and label, have shown to their personal visions over these past score years.