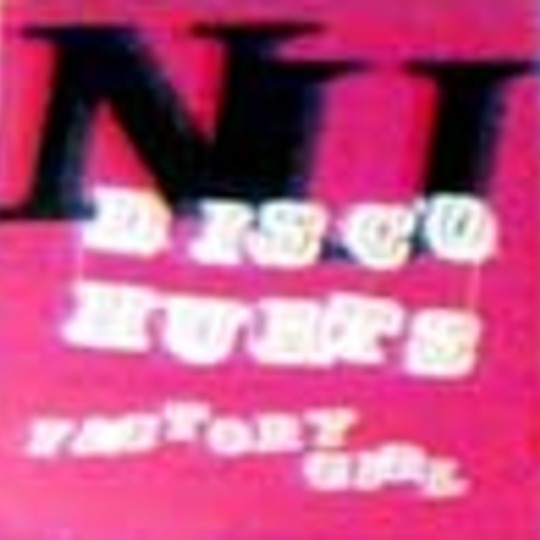 Part Blondie, part Bis, part Dandy Warhols, you're some way towards defining Nu. It's in the cool yet spikey delivery of the female vocal, the electrified fuzz bassline, the relentless drum machine and in the "woooeeewoooo" backing vocals. Hell let's define a new genre and call it electro slacker.

Not since Disco Pistol has anyone seriously attempted to wrap pop around alternative cool and Nu do at least as good a job (though from a different angle). The lyrics are unsubstantial, the incidental keyboard parts are more Casio than Korg, and the only thing you're left remembering is the chorus. If you've heard Disco Pistol though you'll know this isn't always a bad thing.

Second track 'Factory Girl' is more of the same, although parading it's influences less obviously. Like the best bits of Suicide Milkshake x10. Certainly one to watch in 2003.