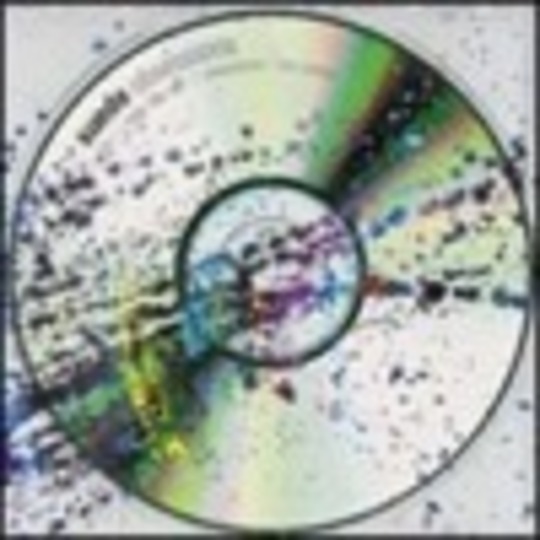 A guitar line soars through the stratosphere, a tremulous holler rises up. Nothing changes in Suede World.

"_Its the t-shirts that you choose / like you're in the airforce / The language that you use / reacts like chemicals_". Nothing changes in Suede World.

A sophisticated synth ghosts through the song, entwining with Richard Oakes' mangled guitar line as Brett Anderson kicks the band into producing another sublime chorus of glittered sadness. Nothing changes in Suede World.

That it's one of Anderson's best ever vocal performances will be neither here nor there for the nation at large.* Suede*'s mascara may have smudged, like a beautiful one struggling to come to terms with the onset of age, and its undoubtedly rendered them less attractive for general public consumption, but that's not going to stop them doing what they've always done. They know nothing else...

Dance To The Underground