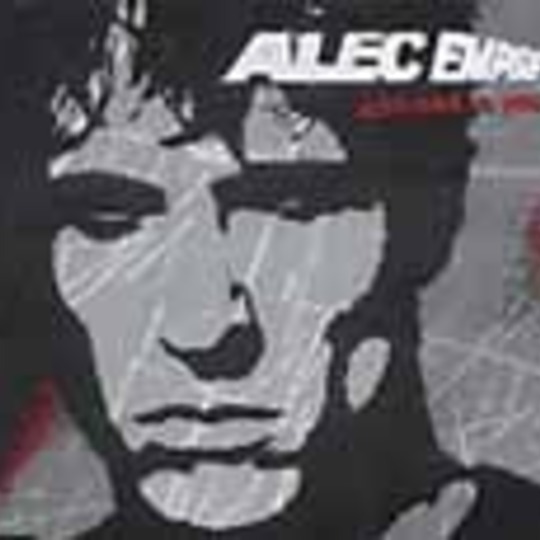 Back at the start of the Spanish Civil War, "going for a ride" meant getting bundled into a car, driven to a remote location and being shot for your political beliefs. Enter Alec Empire...

Dark, dark eurodisco-paranoia and the ever present spectre of Nic Endo's electro-shock production in the background all conspire to create the driven, pulsating thrum accompanied by a sampled cheering crowd and Alec's MC like future-shock vocals power you apocalyptically along the Empire Autobahn.

"I want to ride man, walk amongst the ruins"

Covered with b-sides including the notable bad-stomp infected, dark-cathedral dub blitz of 'Part II Perish To The Beat Of The Dead' (Part 2 of last single 'Addicted to You') and the electro fuzz-burnt ska-hop accusation of 'DF02' makes this an Alec Empire sampler cd more than a single, if you haven't connected with him yet, this is the way in.

"Let's get with it baby, I want to ride you"