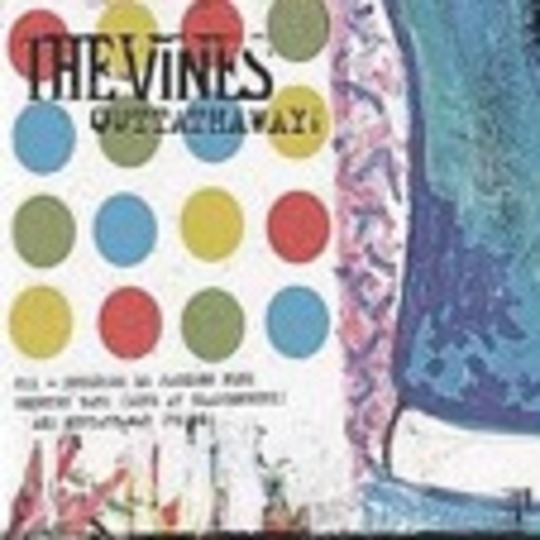 **And you wonder why this band pisses so many people off? Or should the question be; Are people in the music industry really that retarded? **

Okay, you're the most fawned over antipodean item since Russell Crowe's beard, and you've debuted two condensed nuclear explosions of singles to the UK public, who lap it up like eager smacked-up grunge puppy dogs awaiting their next Nirvana fix. Then you release your debut album; it shows that you've got more than one, Seattle tinged, string to your bow, so to prove it, you release the dullest, most generic RAWK song off the album and look confused when everyone goes 'Nirvana-knobbing over-hyped media-luvving grunge bores'?

Why not release the gently narcotic, beautifully harmonised 'Homesick' or the uberpop of 'Sunshin'? Oh, I forgot, we've got a demograph to fill here, and these boys will do nicely. Give the kid a shotgun.

Of course, for a potential K-RAWQ 102.3 killer, they could've looked no further than the genius that is their country-slacker lo-fied rendition of Outkast's 'Ms Jackson'. Languishing in 'bonus track' hell its sublime, emotional and genuine. Everything that 'Outtathaway's' not. Go figure.