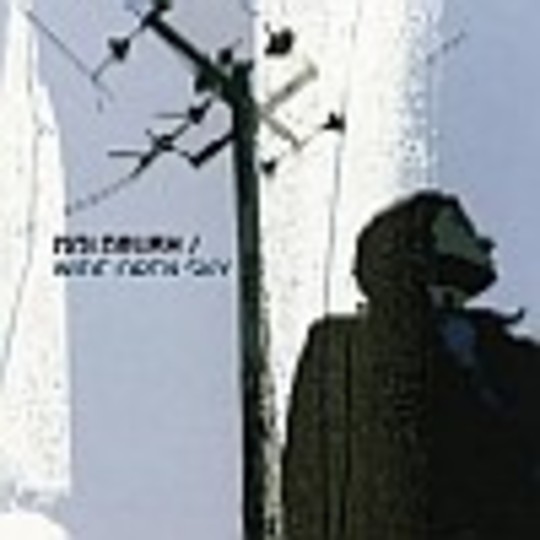 **Quite a phenomenon, Goldrush. Its like they've appeared out of the ether as a fully formed proposition; their own label, festival, album (forthcoming in September) and major label support (Virgin). **

Not surprising really, when they release singles like 'Wide Open Sky'. Tuneful and accomplished. The sort of words you'd throw at Stereophonics and Travis like mud, but somehow work in a complimentary fashion at these guys. Can you explain it? No, me neither, but that's the vagaries of life.

Perhaps it's the utterly non-cynical fashion in which this song is presented. A simple ode to getting your life into perspective when you think it's all going down the pan: '_We all seem to suffer sometimes, so take a look at your life it's a simple mistake we all make sometimes? it doesn't really matter? we all seem to lose it sometimes_'. And it's a tune that contains more hooks than a fisherman's supply store.

And, without wanting to oversimplify these things, sometimes it's really that simple. Nice tune. But in a great way.