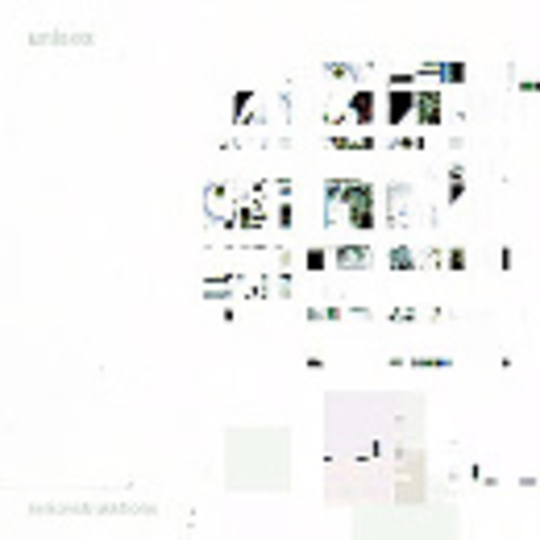 An EP of reworkings from a band familiar to only a handful of devoted followers may appear to be a redundant concept, but opening track ‘Deadlock’ begs to differ.

In fact it doesn’t so much disagree, more violently convulse and scream bloody murder while chucking head-melting chunks of noise not seen since 2nd Gen tore ‘dance’ music a new arsehole.

Imagine a foundry explosion competing with the loudest industrial production line ever, put to an unrelenting beat with added tortured cut-up yelps and you’re basically there.

‘Unifux’ satisfies drum ‘n’ bass cravers with some dustbin-clattering rhythms and the background hubbub of an imminent atom bomb blast, leaving anyone still standing in need of mellow twin soothing from ‘The Full Force Of The Sun’ and ‘The Piano Lounge’ just to recover full consciousness.