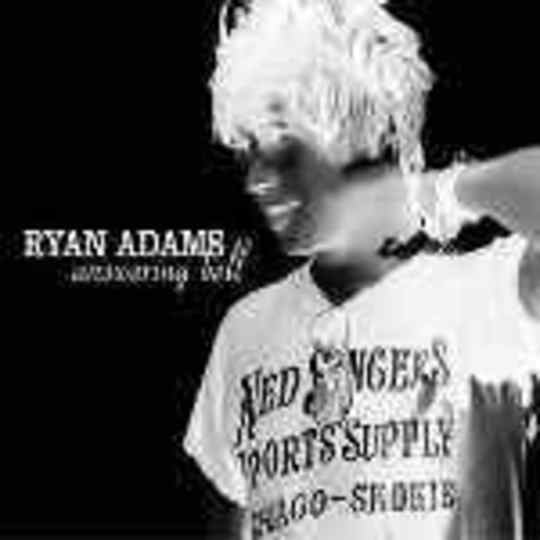 After eight months of critical acclaim for his Album ‘Gold’, it appears that the Ryan Adams marketing machine is finally grinding into action. Perhaps his record company has decided to realise the potential of this very obvious of stars, or maybe the difficult little fucker has finally ceded to the lures of being the next Boss.

This choice of single is uninspired yet understandable, being one of the most Virgin Radio-friendly of the tracks from his last album. Unfortunately, it is amongst the most lightweight too, nache. Nothing at all wrong with this tale of love from afar, but it’s just that it pushes our Ryan further away from Xfm, and closer towards Sir Elton.

One last thought, if it takes 8 months to release 2 singles from 'Gold', how long is it going to take to release the five or so LPs that the Jacksonville genius has in the can? Grrrrr.