The Cold Light Of Day 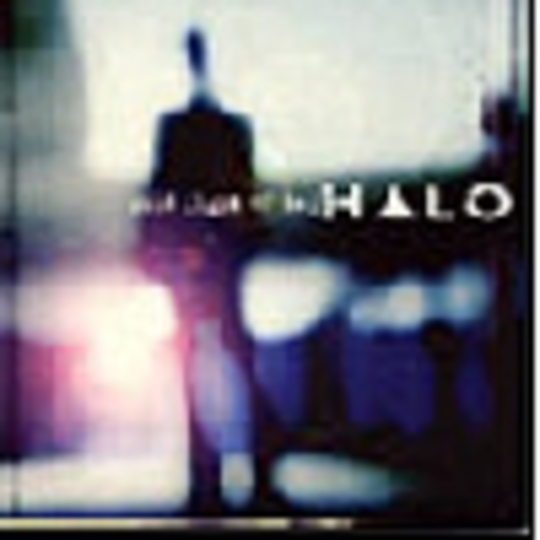 This is Halo's follow-up to debut EP 'Still Here', which they shifted thousands of copies of by the clever strategy of giving it away for nothing!

It begins with immaculate unbacked harmonies, slightly unexpected after what they've done before. Then there's a moment of feedback before the guitars attack the song and it races away into another dramatic angst-rocker like 'Still Here' or its B-sides, with the chorus chanted over and over again on top of those tortured guitars that probably wouldn't sound out of place on Muse's 'Showbiz'.

The comparison with them is fairly inevitable, although Halo's equally high-pitched singer doesn't go to the same level of wailing histrionics and 'The Cold Light Of Day' has a sleek insistence about it that makes it sound more focused and straight to the point than some of Muse's excesses.

In overview, it easily beats any of the tracks on the first EP, and suggests a good amount of promise for the future from Halo.