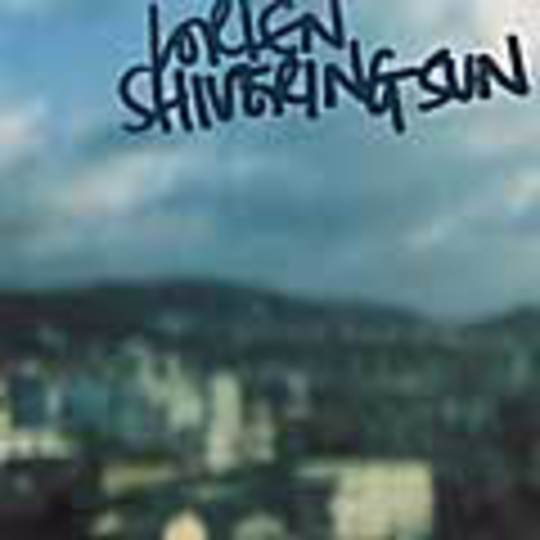 Oasis. You remember them, don't you? Remember how they sounded exactly like The Beatles at times? But that didn't matter did it? Cos the songs were so jaw-droppingly good. A similar thing happens when you listen to this release from Lorien.

Not that they wish to ape The Beatles, or even Oasis. They set their target at our very own Indie faves Coldplay. At times, parts of these songs could be stolen tapes from the new Coldplay album, as lead singer Fabio reaches for the same falsetto notes as old Chris Martin. If you think Coldplay are a stinking waste of poo, then this record is about as exciting as New Year with Anthony Worrall-Thompson giving you a massage.

However for the rest of us, it's utterly fantastic. Lead track "Shivering Sun" sends shivers direct to the spinal area, as delicate acoustic guitars combine with Fabio's stunning voice to create an aching paean to loneliness. You get the feeling he really means what he's singing about.

The rest of the EP doesn't quite compete with that terrific opener, but nevertheless it’s still stirring stuff. "Ghost Lost" and "Milky Magic Tears" follow a similar formula to "Shivering Sun", but "Blue" is even more delicate and fragile. You sit still while listening, as any sudden movements may break the track.

Whether there is room for another Coldplay-type band (Is it still called NAM??) in our little world is dubious. What isn't dubious is that Lorien are utterly fantastic.