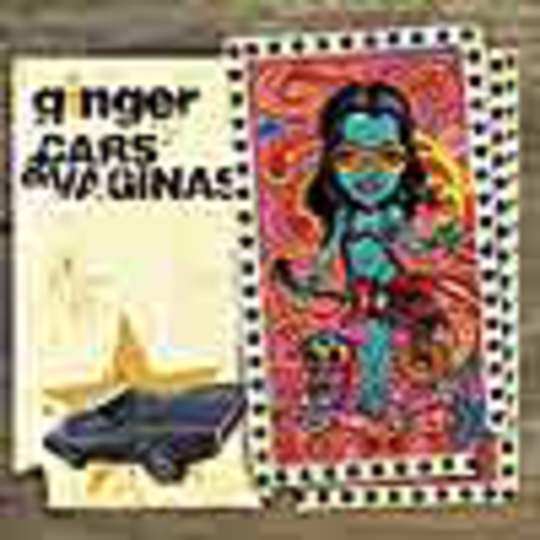 What more could a lover of loud guitars and catchy melodies want than a record that begins with a cheesy pop song about California and ends with the heaviest riff the millennium has so far seen? With his second solo single, Ginger yet again keeps his promise to offer his fans everything - screaming sax solos that Wizzard would be proud of, mid-song time changes that recall that other band Ginger was in, sampled answer machine messages, ridiculously infectious guitar riffs and - most impressively - a diverse vocal style that allows Ginger to switch from sentimental pop to angst-ridden screaming in a matter of seconds.

It's a curious fact that Ginger's best songs always seem to be the ones that sound bloody awful when you first hear them. So it is that the best song on offer here is 'You, Me & BT', which initially sounds like the less successful little brother of the Ginger / Backyard Babies collaboration, 'Brand New Hate', but subsequently won't leave you alone when you're trying to think of something else. It's astonishing that you can wake up one morning, listen to a new Ginger song for the first time, then by lunch time it feels like you've known it and loved it for years.

Ginger plans to release another ten of these solo singles over the next few months. If the rest of the set are as good as the first two, it looks as though 2002 will be a very embarrassing year for anyone else who thinks they can write rock'n'roll.

Murder On The Dancefloor