Murder On The Dancefloor 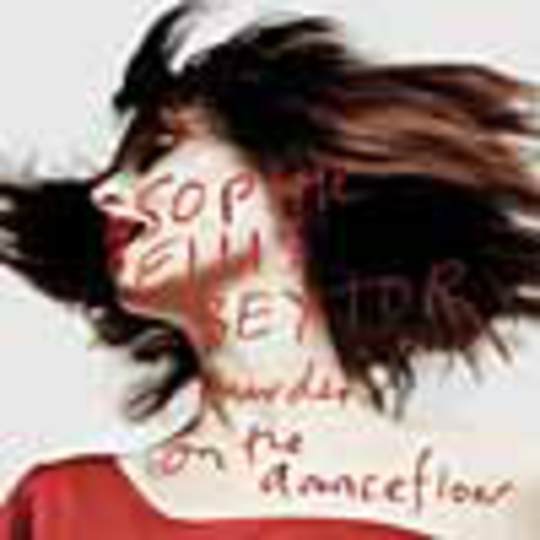 Then, only this summer, "Take Me Home", a record that can only be described as 'not a patch on' "Groovejet", failed to make number one, and Soph's album, "Read My Lips" turned out to be a hotchpotch, a disastrous mix match of styles that failed to grab either the public's or the critic's imagination.

And now? Well, we have this. "Murder On The Dancefloor" is very much in the same vein as her previous two singles, reasonably catchy, groove-filled Dance-pop able to appeal to all. But this has none of the magic of "Groovejet", a record that sounded so fresh compared to the staid old Trusteppers nonsense it beat to number 1. "Murder On The Dancefloor" sounds like a formulaic record, and Sophie has become almost a parody of herself.