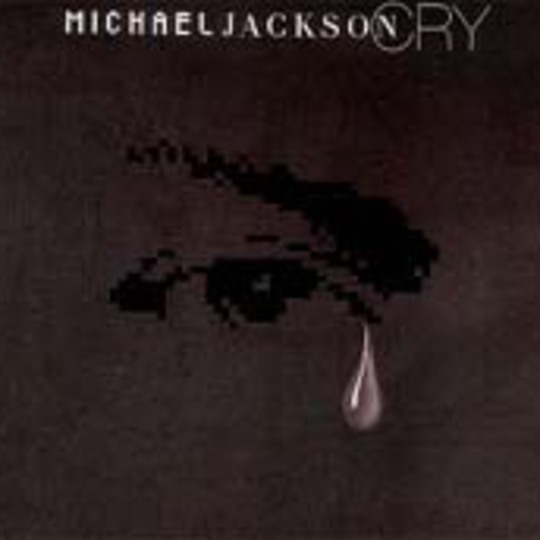 There's a feature on VH1 that is repeated every ten minutes (Well, it seems like that.), called Then And Now. As you may have guessed, it shows you a past video from the chosen artist, and their latest release. Its recent victim is that little blighter Michael Jackson.

The song from 'Then' was 'Don't Stop Till You Get Enough', one of his finest moments. This was from a time when Jackson was twenty-one years old and on fire (Musically. The Pepsi Hair thing came a few years later). He had just released 'Off The Wall', an album that had eclipsed everything he had done with his brothers; an incredible feat for a debut solo album. What could go wrong?

Well, at first nothing. He returned four years on with 'Thriller', which; though not a patch on his previous album went on to become the best selling record of all time. It also spawned several groundbreaking videos. In a sense, this was the only time Michael Jackson could claim to be the true King Of Pop.

But then the following happened:

His hair caught fire during the recording of a commercial for Pepsi.

Though officially it was down to a disease, rumours circulated that MJ had been gradually having the colour of his skin changed from black to white.

He became friends with a chimp, called Bubbles.

Bubbles punched dear old Michael in the face. The poor chimp soon found himself in a zoo.

More rumours: DID he sleep in an Oxygen tank? DID he have a shrine to Elizabeth Taylor?

He became friends with Macauly Culkin

In the close to the 'Black And White' video, Jackson got a bit too touchy feely with himself, and a bit too violent with anything near him.

The albums 'HIStory' and it's remix counterpart 'HIStory In The Mix', sold sod all compared to their predecessors.

That pretty much brings us up to this year. It started off with numerous vanity projects (His appearance with N'Sync at the MTV Awards, the Tribute Concerts etc.), but new material soon came. 'You Rock My World' received mixed reaction. I personally think that it ruled, nowhere near his old stuff, but pretty good all the same.

And once again his image was something to be gawped at, it showing the results of twenty years worth of plastic surgery. It's pretty hard to sum up his face, but he looks as though he tried to morph into a dog, but got stuck a quarter of the way through. Which, y'know, he could've tried somewhere along the line.

'You Rock My World' failed to make it to Number One. Though, this was more of a credit to Kylie Minouge (For it was her that prevented him getting

the top spot.) than it was an insult to Jackson, it was still deemed a failure. The album, 'Invincible' (Ha!), did manage to make it to Number One with a hefty amount of sales, but soon slipped out the top ten, and 'Cry' shows little sign that it will climb the charts.

'Cry' was the song from 'Now' on VH1, though it could be taken off any Jackson album since 'Bad'. It is another 'Heal The World', another 'Man In The Mirror'. The song is penned by R. Kelly. ARRRRGGHHHHHHHHHH! The combination of R. Kelly and modern day Jackson is as bad as it sounds on paper. It is pure sludge. Sparse on Instrumentation, it (unfortunately) centres on Jackson's vocals that sound like he's meant to be on the edge of crying. You can tell he isn't. Where as 'You Rock...' was good but below bar for Jackson, this is just a shit song by anyone's standards. Though his legions of devotees will lap it up, it's hard for anyone else not to feel a bit sad when they realise this is the best Michael Jackson can now do.