This Is Love / You Said Something 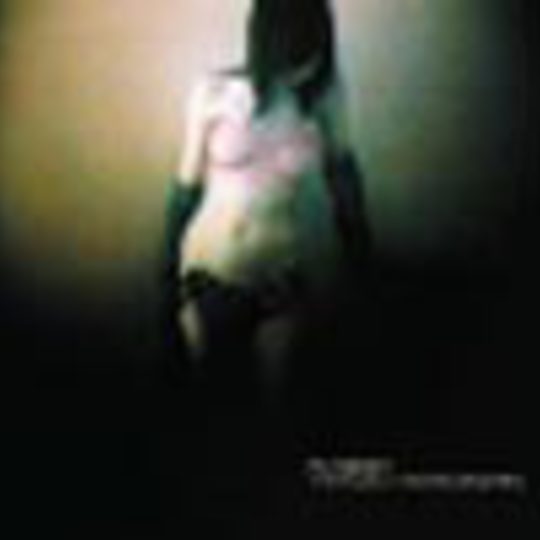 Things have never been better for PJ Harvey. She’s just won the Mercury Music Prize and is now on the shortlist for the American equivalent, The, er, Shortlist, both for her Stories From The City, Stories from The Sea album. She will be appearing on Later...With Jools Holland this Friday (Oct 12th), hopefully Top Of The Pops and is recording a brand new John Peel Session. As Polly Jean says, you can never get too much of a wonderful thing.

This is the third release off that album. A double A-sided single, This Is Love and You Said Something, which are two of the albums (many) highlights.

This Is Love is the ‘proper’ single, the one that gets played on the radio and gets a video made for it. It is her true testament to the new found joy in her life, whatever that may be. It revolves around a heavy, bluesy riff and is rounded off by Polly’s storming vocals. _”I cant believe life’s so complex, when I just wanna sit here and watch you undress.”_ she hollers. She sounds as fierce as on her earlier work but now she’s happy with it. A pretty amazing combination.

You Said Something, however, is a gentle and beautiful ballad about two lovers adventures around New York. Instantly uplifting, it is essentially just a great pop song. It couldn’t be further away from the angst of Rid Of Me. This single's cover art is quite nice too.

If you are weird and haven’t got ‘Stories...’ yet, go out and buy it now, biatch. Woolworths are stocking it now! Go on! For your own sake! Or you could just be weird, but don’t because that’s not good in this type of situation. Yeah....