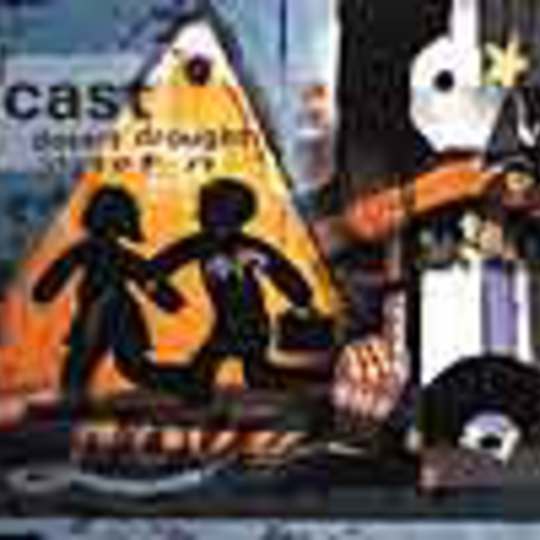 Ahh, Cast. They threw out many a decent indie tune back in the Britpop summer of '95, when all was right with the world. Their leader, John Power (he was in The La's, ya know!!), decided with 1999's 'Magic Hour' that it was time to move on, with what he called "21st Century Rock'n'Roll". He created an album of space mantras, and an ode to Jupiter. It was Prog-Rock. It was shit.

Cast return again, with 'Desert Drought' and it's a long way from 'Finetime'. It's a startling, funk-infused song, with complex drum loops, and Jethro Tull-esque flutes. Power's lyrics remain as banal and pointless as ever, but the song has a certain life to it, and a certain something which means you have to stop what you're doing and listen.

But ultimately, it's a last ditch attempt for success. They've alienated the old fans, and confused the new.

Unlucky, Mr Power. Perhaps Mr Mavers had the last laugh after all, eh?