She Will Be Loved 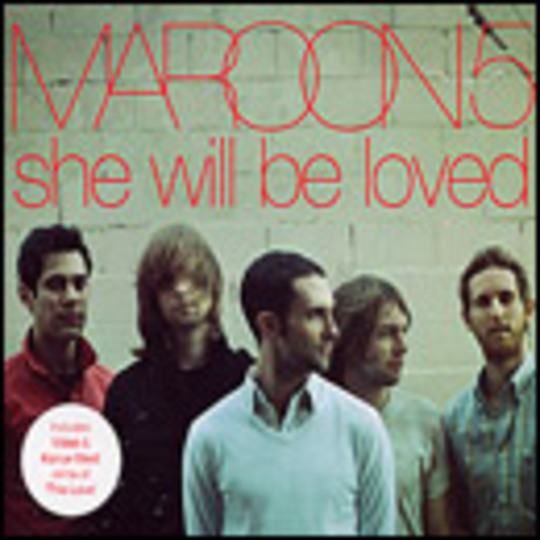 Six years ago, L.A.'s Kara's Flowers were a promising alternative band in the mould of Weezer who’d garnered modest radio play and positive reviews. They then had ‘a change of heart’ and left Reprise Records, deciding to become a bloated and bilious American Radio band in the mould of Semisonic.

Truly no artist could ever be musically whole until they had a recorded a whole album of songs worthy of Dawson’s Creek. And thusly they released a record called ‘Songs About Jane’ which has sold about 15 billion copies to eager, young courting couples with unnecessarily large vocabularies.

So hot right now, we can only weep at the alter of ‘She Will Be Loved’, a song described as their ‘Under The Bridge’. This of course isn’t entirely true as the song is utterly wank. What it actually sounds like is the worst moments of Counting Crows attempting to penetrate the Dave Matthews Band in a most uncomfortable way.

It will do very, very well indeed.