I'd Rather Dance With You, Than Talk With You 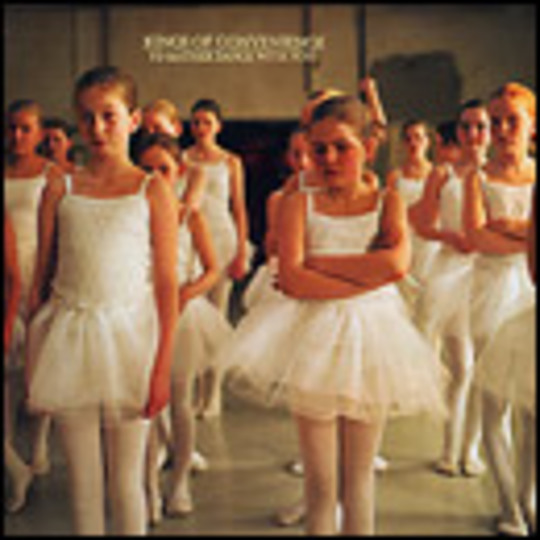 The second single from their quietly magnificent album ‘Riot On A Quiet Street’ sees speccy sex bomb Erlend Oye, explain how he’s going to go out and score some foxy chick via his dancefloor qualities.

It shouldn’t surprise anyone either, because behind that bookish veneer you can plainly see that this man is a playa. His words of polite wisdom and charm have bedded more drop-dead gorgeous members of the human race than you could ever countenance. It’s like a Morrissey character upturned on its head.

Damn Norwegian indie studs. But then, as Erlend once whispered in my ear, ‘Don’t hate the playa, hate the game’…

Too true, Erlend, too true.

Additionally, the Cornelius remix of said track is equally excellent and worth checking out. As is the video of the song that sees Mr Oye dancing ever so seductively. He will have your pants off without you even realising.