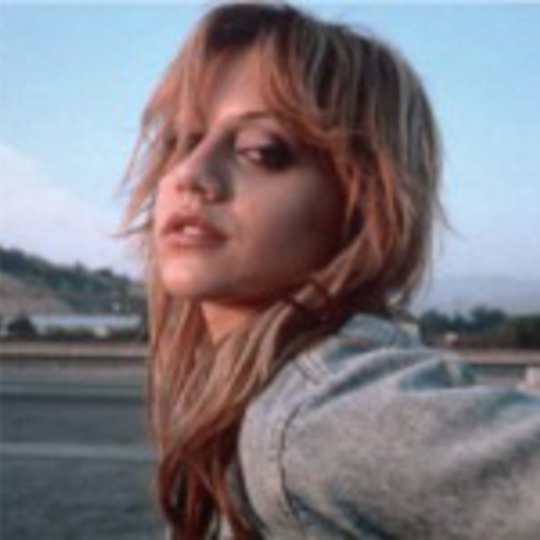 Ross is a deadbeat who loses his girlfriend because he is spun-out on crystal meth. He meets Nikki at Spider Mike’s house where he goes to score some more drugs. Nikki enrols him as her and Cook’s personal driver and errand boy. Cook makes the crystal meth which he sells to Spider Mike who then sells it on to his girlfriend, the hygienically challenged Cookie. Another of his customers is Frisbee, a spotty jerk off who oozes trailer trash chic and has a mother the size of Australia.

Spun, the first feature from video director Jonas Akerlund, slaps you in the face and dares you to say the obvious. This is the American Trainspotting. Well kind of anyway. Trainspotting had a conclusion and a set of morals. This movie knows the characters stink but doesn’t make them have a bath. They end as they began. In the shit. This is a good thing. This is a good ride. With the camera picking up every detail of scuzzy, compelling grunge and skank, Spun is like a rocket up the arse of timid Hollywood movie making.

Not relenting for more than a drug addled second, Spun decides that there is nothing that the audience shouldn’t see. That includes the cast taking risks they maybe wouldn’t normally take.

Mena Suvari plays Cookie, stripping away her LA sheen and donning rank pyjamas and blackened teeth. We are subjected to her character trying to take a shit by squeezing one out, right in front of our eyes. Brittany Murphy plays Nikki, the pole dancing cutie, all slutted up and ready for the camera. Mickey Rourke is gruff and not at all the sexy bad boy of yesterday, though his Stetson is kinda cool. And who’d have thought we’d see Deborah Harry playing a man hating lesbian, beating the shit out of rude boys and sporting a trucker shirt.

There isn’t too much point to this film. Morally. It doesn’t tell us anything we don’t know, either about America or drug induced youth. But it is entertaining in a THANK FUCK THAT ISN’T ME kind of way. It does challenge your senses and pushes you to the point where you question, ‘What in the world does shock me these days?’

The filming techniques are fast and furious, effective in making you yourself feel like you are wedging the powder up your nose, with a fizz bang to the brain. After an hour and fourty minutes of technicolour messed up scenarios, I felt spun out but in the purest way.

Oh and the Billy Corgan soundtrack is ace too.