Welcome To The Videos DVD 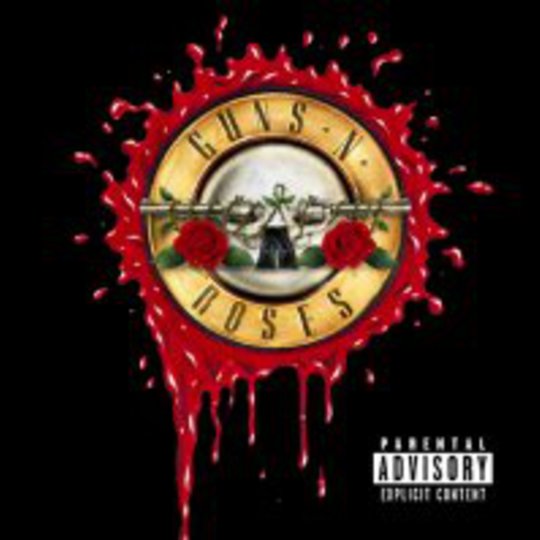 ‘Welcome To The Jungle’, the opener here, is a great song. Its video – featuring Axl Rose’s hideous back-combed barnet and a load of shop window television sets showing roits and the like – is not great. At all. And that pretty much sums up this DVD: great songs for the most part, but some truly patience-testing videos that are prehistoric by contemporary standards. Sure, it would be wrong to expect anything different, but the least Universal could do is offer us a few extras for our money. But no, all you get here are the videos themselves. That’s one star/circle lost already then. It won’t be the last.

The more inventive (award-winning too!) videos – ‘Don’t Cry’, ‘November Rain’ and ‘Estranged’ – suggest that* Guns N’ Roses* harboured aspirations of cinematic grandeur, but despite the latter video’s epic scale – filmed at various locations around the world, from the Sunset Strip to Munich – they all whiff more than your fridge ten days after the Christmas cheese board stuck to the back wall. The songs themselves have also weakened with time, and closing effort_ ‘Since I Don’t Have You’_ is noteworthy only for an appearance by a cackling Gary Oldman, who must look back and cringe at his performance as a camp Devil-like figure. Minus a half star/circle for inappropriate use of a great actor. Whilst you're at it, dock another for Axl's bizarre obsession with dolphins, which is made disturbingly apparent on 'Estranged', yet never really explained.

As a curio, ‘Welcome To The Videos’ is a diverting trip down memory lane, but you’ll only watch it sober once. Keep the receipt.