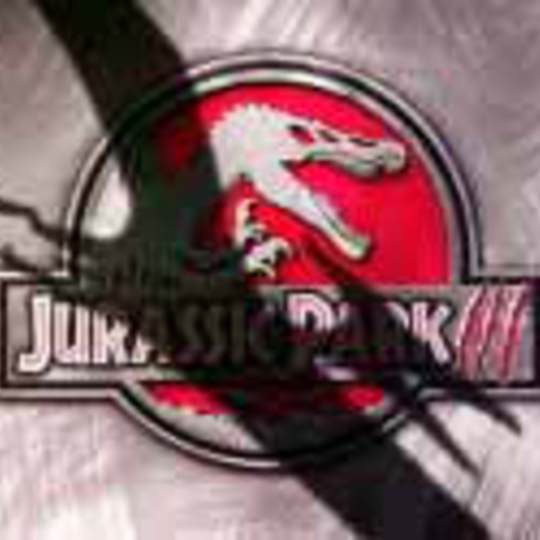 Jurassic Park 3, hugely under hyped (remember the last 2?) and stuck into the cinemas before anything really big starts up the summer blockbuster season, reports are that it's the worst of the series, that it was rushed and practically given up on by all involved with it. And as a 10 year old who read the book, only to be disappointed years later by the film incarnations, I wasn't really expecting much...


Now, the plot; Some people go back to the second island, (as featured in JP2) they're after something, some get eaten, some don't, some escape. Or to quote Tycho and Gabe "Yay, Jurassic Park and everything, but there's no good God damned reason to go back to that Island." "If you want to get eaten by dinosaurs, there's really no other place to go." That about sums up the concept of the film really, and the reason that I take a quote from a computer gaming site is due to this being a far more straight forward film from the other two, there aren't too many people (for long) and the plot/character development really is minimal, if you're familiar with the last few years of computer games, you'll be familiar with this film, that is to say Jurassic Park 3 is 'Survival Horror'

Survival Horror, the style of plot where you, sometimes with friends, often with conflicting morals/ideas, all start out, after some kind of freak accident, in a strange, danger filled place. The aim of the game is to survive the resulting horror. See how easy it is? Yes, along the way you get to ponder about human/corporate greed, get a few special effects viewed, and, oh course, only just survive every single encounter with the horror inherent to the situation, in this case the horror is, no big shock here, dinosaurs As in JP2, you've seen the dinosaurs before, and I'd like to stress here, that this is a good thing, less time wasted in explaining what and why the things are etc. Better and quite limited effects, (that is to say that you're not assaulted by computer effect images every five minutes, just because they can) have you actually believing that both the actors and the dinosaurs are on the same set together, for a film so underhyped they are the best yet seen, not a hint of computer or puppetry at any point, and you already know (most) of these dinosaurs from the other films, the clever ones, the ones who can't see you if you stand still, blah blah blah.

In Jurassic Park 3, once again, the film takes elements of the original book and adapts them into a new story, raft bit, flying dinosaurs bit, more velociraptors, but no degeneration into abrupt ending (JP1) or stupid Godzilla ending (JP2) that the book didn't have. This makes it good, simple and good, it's a good film, that simple, see where this is going? Like a good computer game, there is a plot, but it's quite simple so that you can appreciate the effects and have fun along the way, after the media assault that accompanied the first 2 films, it's nice to be able to watch a Jurassic Park film in the cinema rather than spread over hundreds of marketing tie-ins for weeks before.

This film is not many things, epic, conceptually new, innovative, too short, stupid or over laden with disposable cast members, or for that matter, famous actors who have the story changed so their characters don't die...

Best of the series, official. Don't expect anything too new, too scary, too funny etc. etc., this is where Jurassic Park belongs, get rid of the hype, big names and poor plot devices, just put people on an island with dinosaurs, see what happens, and remember, "If you want to get eaten by dinosaurs, there's really no other place to go."