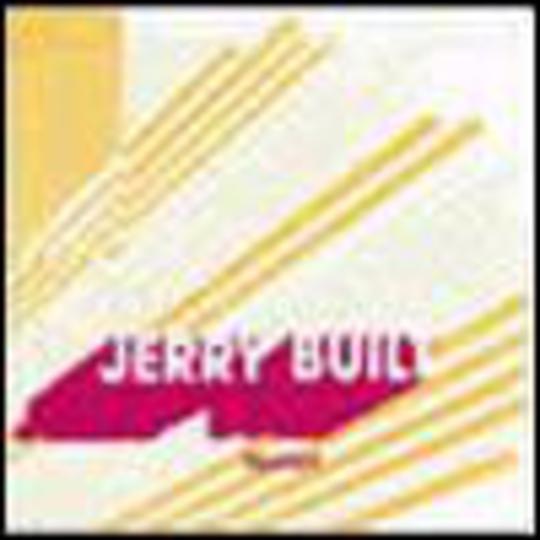 After reading Stu Chown’s interview with *Jerry-Built *– whilst simultaneously listening to their ‘Upstarts’ EP on my walkman - I was shocked not to find a review of said EP on DiS. Amazing considering they are undoubtedly one of the UK's brightest punk rock hopes - and a DiS fave too! So, after their video shoot for the song ‘Receivers’ on Sunday I thought it about time to remind you of one of the best darn pop-punk records you’ll buy this year! No, I mean that.

Capturing this on record then must have seemed a daunting task, even for ‘scene’ producer John Hannon, but one that’s done masterfully well. Opener ‘Receivers’ is a veritable feast of poppiness that’s unafraid to kick out the stops in a rip-roaring chorus, while the buzzsaw guitars of ‘You Are Yours’ lean more towards an olde English melodi-punk feel, though still retaining their distinctive infectious groove. And while Tall Dave’s keyboards in ‘Patience’ start to pull the lolling Jerry boat into ‘A’ territory, they are thankfully anchored by the sheer strength of their own tunes, that incidentally rock like a mother!

Other tracks, like ‘Marriage’ pulsate with a charged up attack that are sure to have the yank equivalents quaking in their boots. Yep, this is where UK pop-punk starts to get serious.

For fans of: ‘A’, Less Than Jake and Capdown.