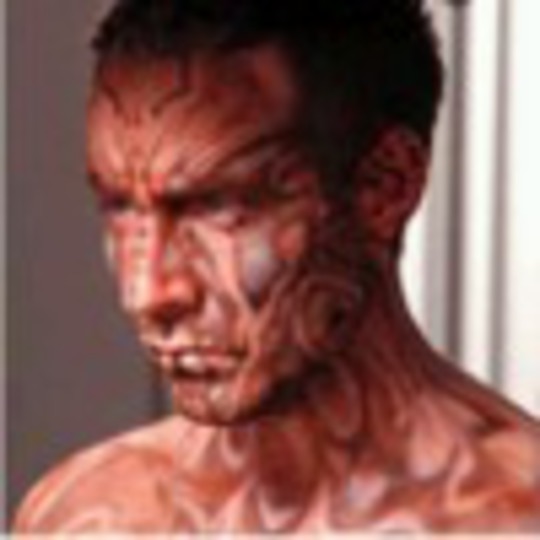 In 2003, the triumphant return of Massive Attack has been a little less than. The problems of 3D* and *Daddy G have been well documented, be it external or internal, and it’s a relief to be able to concentrate on more central events with the release of ‘Butterfly Caught’ and another slew of remixes.

Sadly though, Del Naja’s one-man version of Bristol’s finest is a shadow of former glories. Stripped down to a digestible four minutes for the single release, the track perfectly represents the icy, detached darkness of its parent album, which despite being sonically impressive, also leaves you cold. Typically, ‘Butterfly Caught’ is all escalating, creeping damp full of the noirish claustrophobia which is the group’s latter-day hallmark. However, when it finishes, you appear to have been transported to precisely nowhere.

Of the mixes, Jagz Kooner’s is probably the best, full of pounding drums and accelerated synths, befitting a place on any speed-smack dancefloor. Most pleasingly though, it adds direction. RJD2’s cut-and-paste effort is distractingly abstract, but the cash commission booby prize must be dolled out to Octave One, whose four-to-the-floor mindless trance mix is both unsympathetic and devoid of any originality whatsoever.