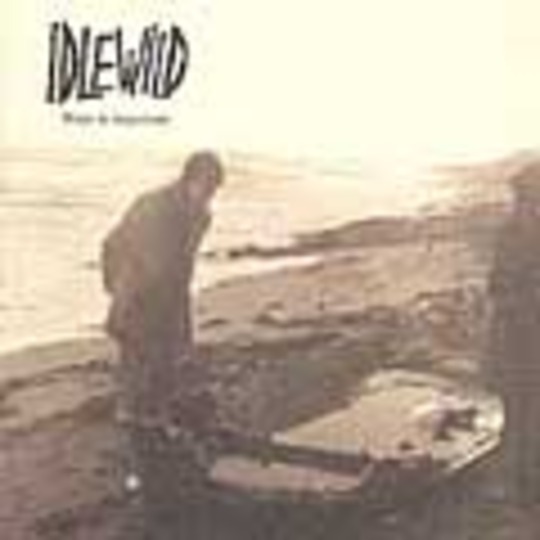 Hark back to a time when London radio *really was *alternative; when the Spirit of *Independence *wasn’t just a corporate slogan used to patronise those who still give a shit. An independent alternative radio station – it was something people stood up and called out for. That was way back when, though. A lot of time has passed since the spring of *1998 *when this record soundtracked my life. Back then the last major national guitar fad of *Britpop *was thinking about packing it in due to it faltering so. This record seemed so beautiful in its crisp unrefined qualities that I would go on to watch them live more times than any other band.

[2 minutes] My *dad *at the wheel of the car, flickering and switching his gaze from the road to me, clearly wondering what on earth his *son *was doing. I was possessed. It may have seemed as though I was fitting. I was not. The *radio *had ensnared me and I had to dance. It did prove to be a film for the future [2 minutes]