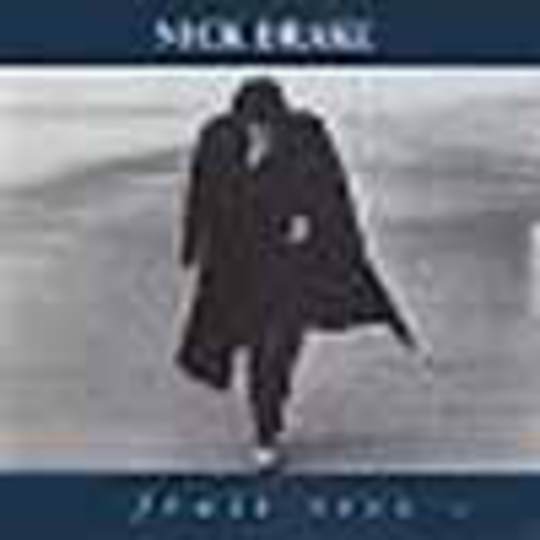 by The Black Cockerel December 6th, 2001

The sad story of Nick Drake *is well documented, yet the question remains unanswered. Why was he unknown when he was alive? Though his work is timeless, it transports the listener to another England, a beautiful, rural, melancholy place. This England has now more or less vanished, yet thanks to artists like *Badly Drawn Boy, Drake lives on.

"Fruit Tree" is a box set comprising his three albums, "Five Leaves Left", "Bryter Layter" and "Pink Moon", plus the album of outtakes, demos and early material, "Time Of No Reply". What we have here are four works of gold.

"Five Leaves Left" captures Drake before what confidence he had began to waver and he became disillusioned with the music industry. "The Thoughts Of Mary Jane" is joyous, as is "Man In A Shed", proving that not all Drake's lyrics were morbid or maudlin, and you may recall "Cello Song" on the new *BT* advert. (What its doing on there I don't know. What would Nick make of it?)

"Bryter Layter" is what producer Joe Boyd *considers to be the best album he has ever worked on, and who could argue with him other than *Drake *himself? Most of the songs are given arrangements boosted with flutes and stunning orchestration. This album is magnificent and contains three of the greatest songs ever written. "_One Of These Things First_" displays Drake's thoughts on reincarnation, and "Hazey Jane I" and "Northern Sky" could melt the coldest of hearts. However, like "_Five Leaves Left*_", "Bryter Layter" was a commercial failure, and this troubled Nick greatly.

Thus "Pink Moon" was comparitively stark and haunting, the only sound being Drake's voice and guitar, save for a piano overdub on the title track. "Place To Be" mourns the loss of childhood's carefree innocence, and "Road" suggests Nick had seen the direction his life was heading. However, the album finishes on a positive note, the promise a new day can bring in "From The Morning". Unfortunately, this promise never came true for Drake.

"Time Of No Reply" contains some lovely outtakes such as "Joey" and "Mayfair", and the early blues song that would make Afroman hang his head in shame, "Been Smoking Too Long". Yet it is the final songs he ever recorded which shine the most, in particular "Hanging From A Star" and of course the eerie fortelling that is "Black Eyed Dog". One can onlyhope that somehow Nick Drake knows how much he is now appreciated by so many. It is the least he deserves.

In It For The Money