Waking Up in London 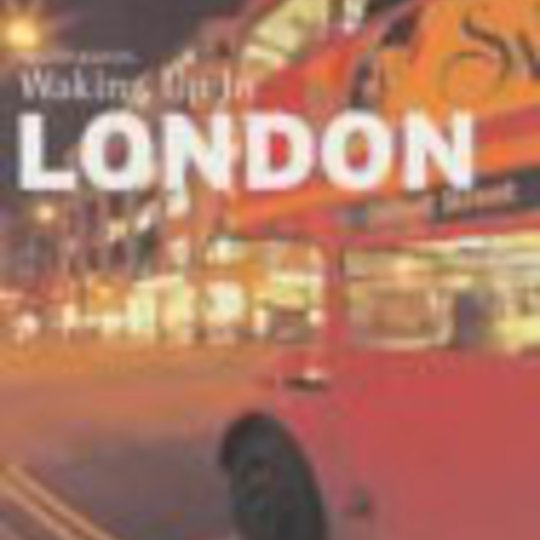 As a travel guide, Waking in London is a complete failure. The musical cultures and heritage of some neighbourhoods are covered, but these are little more than lists of dates and names, who played here and when. At no point does Ashton’s book ever really bring London to life. He gives us lists of venues, lists of bands that have played the venue, and the knowledge that the Who seemed to have played every venue in London that has ever existed. Some current trends in London’s musical climate are covered, but an interview with Boy George conducted at Nag Nag Nag does little to illustrate London’s contribution to Electroclash.

Ashton’s interviews skirt around the power of the music and its attraction and pull, the reasons music inspires such passion, and why the London scene is worth documenting. Instead, he seems far more interested in the mechanisms and politics that govern the music industry. Why interview Pete Waterman about the adrenaline rush he builds into his pop monstrosities when one can talk with him about illegal downloading?

The book is far more successful as a survey of the current state of the British music industry and the problems it currently faces. Licensing issues, large and small scale piracy, the decline of independent labels and the majors’ attempts to create the The One Label To Rule Them All are all covered and discussed with far more interest on Ashton’s part than that of London’s scenesters. One gets the sense that the book he set out to write and the book he wrote are very different; Waking Up in London_ is a bastard compromise that satisfies neither.